Add an article with images and embed videos.

A collection of images

Upload a video or embed video from Youtube or Vimeo.

Upload your audios and create your playlist. 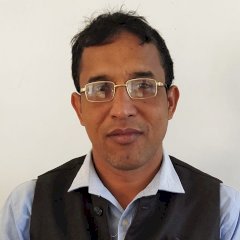 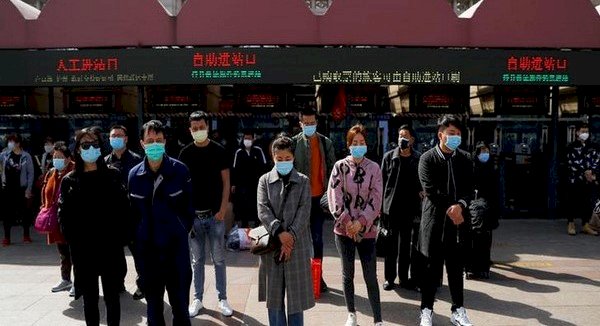 The entire Chinese mainland stood in silence three minutes at 10 o'clock on Saturday morning (local time) to pay tribute to those who lost their lives after getting infected by the novel coronavirus.

President Xi Jinping, as well as other Chinese leaders, attended the national mourning for coronavirus disease (COVID-19) victims, Xinhua news agency reported. People all over the country stood in silence while horns of cars, trains, and air defense alarms were turned off simultaneously.

The people also had white flowers pinned to the chest and paid silent tribute in front of a national flag.

In recent days, as the official number of new cases in China has dwindled, the authorities in Wuhan have turned to deal with deaths.

According to official figures, at least 3,322 people have so far succumbed to the highly contagious infection the mainland. (ANI)

HAUSLA - A song for a cause. A musical journey to boosting up cancer patients and...